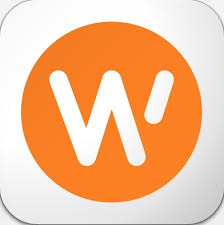 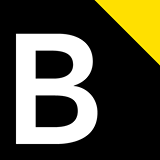 Foreign law may involve research in a certain country's law (Argentine law in general), or a specific type of law in a country (real estate law in Argentina).  Source of law is also an issue in the study of foreign law.  The law may be statutory, in which case it will be found in codes, gazettes, or collections of legislation.  Or, the law may be derived from commentaries written by prominent scholars in a given field.  This type of scholarly commentary is particularly important in civil law jurisdictions.  In fact, scholarly commentary by recognized authorities almost surpasses court decisions in civil law jurisdictions.   However, judicial decisions are important sources of law in common law jurisdictions, and at the constitutional court level in selected civil law jurisdictions such as Germany and Japan.

An excellent "template" for the study of any foreign jurisdiction's law is page giving "subject headings" in the database "Foreign Law Guide:  Current Sources of Codes and Basic Legislation in Jurisdictions of the World."  This excellent and essential resources for foreign law (and comparative law) research is found on the Law Library's Electronic Resources Page.